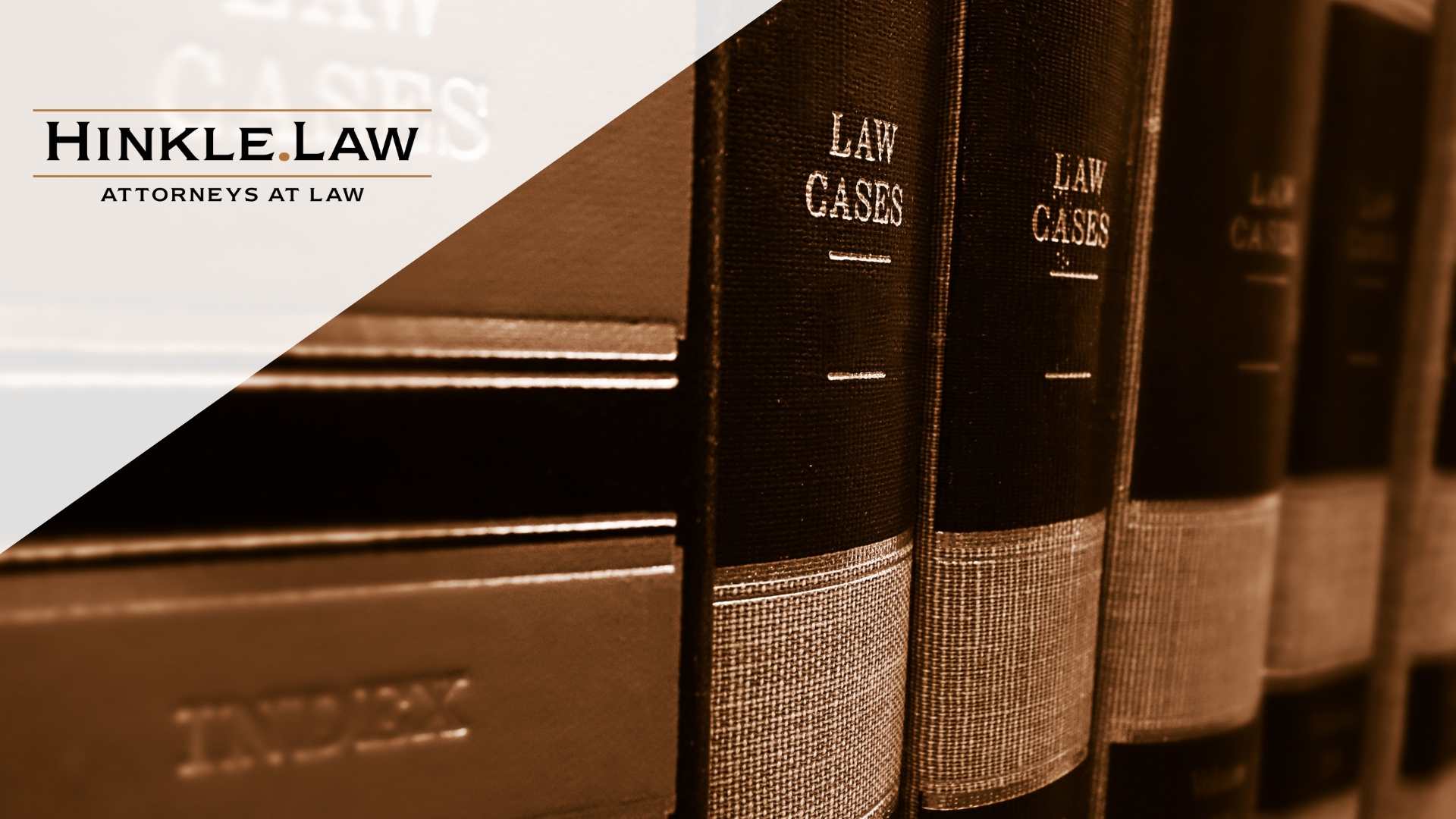 Even though each personal injury case is unique, several terminologies are universal to all of them, whether the incident involved a slip and fall or an automobile collision. The following are personal injury terms commonly used in the court of law and personal injury litigation.

Suppose you, the at-fault party, or their insurance provider cannot come to an acceptable resolution. In that case, you may need to file a personal injury lawsuit. If the two parties don't settle their case through a claim, the matter will proceed to court as a lawsuit or case. Plaintiff and defendant are the terms used to describe the two sides of a lawsuit.

In a personal injury case, the plaintiff is the individual or group who has filed the complaint. For example, you would be the plaintiff in a lawsuit if you sued the store where you slipped and fell.

A lawsuit begins with a complaint filed by the plaintiff with the court. Then, you can formally express your frustrations by filing a personal injury claim.

The defendant is formally notified of the lawsuit after it has been served on them by the plaintiff. Therefore, it is the defendant who is being held responsible for the plaintiff's damages.

In personal injury law, a tort is a civil violation that results in physical harm to another person. It may be deliberate, unintentional, or the result of carelessness. There are three primary types of torts:

A person who commits an intentional tort knows that his actions are inappropriate. Reckless behavior falls under negligence, such as exceeding the speed limit when driving.
In tort law, an individual or organization is responsible for damages even though they are not at fault, which is referred to as strict responsibility. 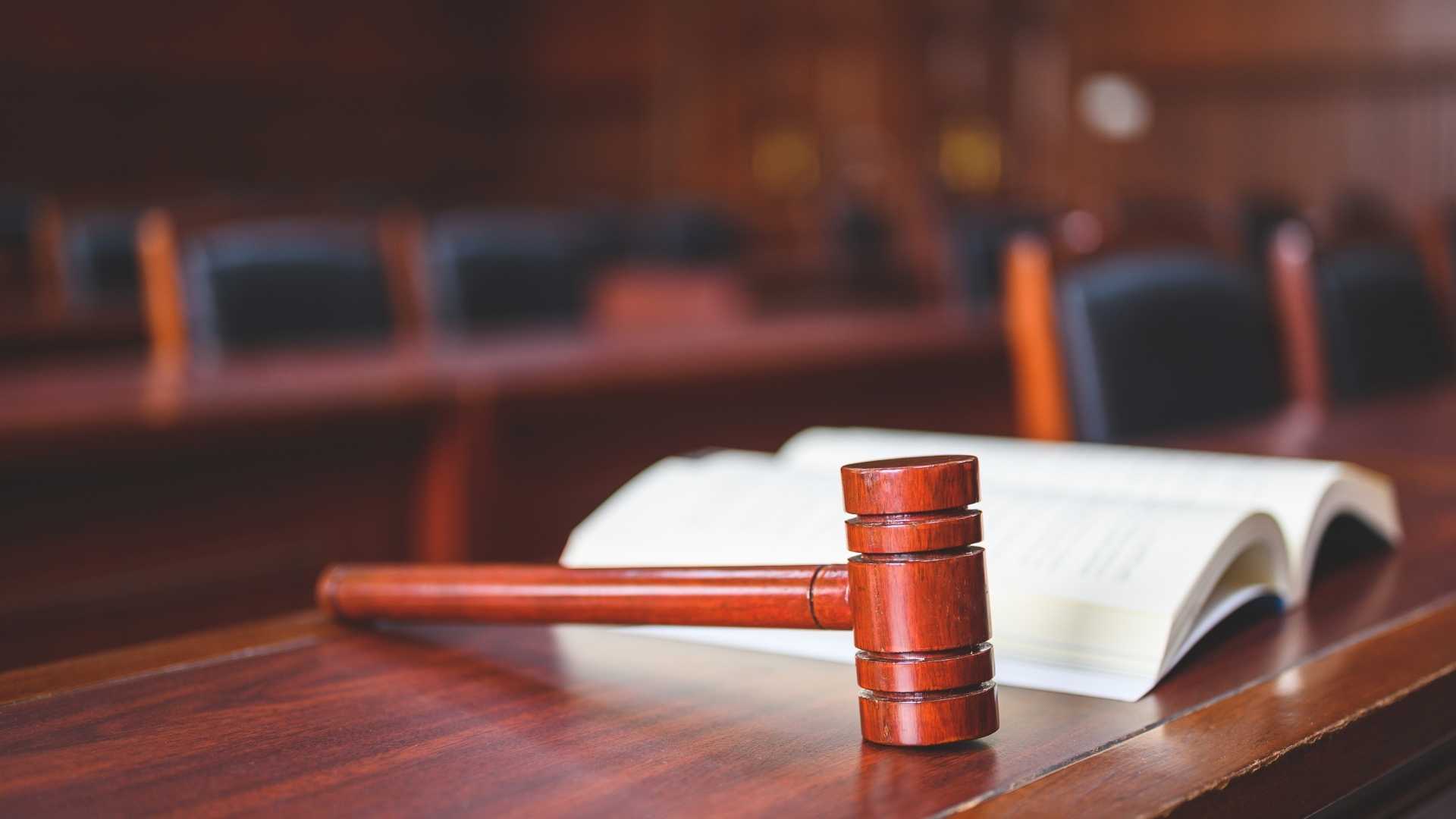 A claim is an official request for monetary damages following an accident. It is among the legal personal injury terms commonly used in trials.

When an insured person gets hurt in a car accident, they can collect on their injury protection (PIP) insurance to cover their:

An insurer is an underwriter or insurance company with whom a policyholder enters a contract to obtain protection against loss. These are some standard personal injury terms used in a trial.

During the discovery process, one party may submit written questions (called interrogatories) to the other party, to which the other party must respond in writing under oath.

Time limits for bringing a lawsuit vary by state and the nature of the alleged wrongdoing. Statutes of limitations for personal injury cases are typically between two and three years, with certain conditions making exceptions for cases involving medical misconduct. You cannot submit a claim after the deadline has passed under applicable law.

The money collected in a lawsuit for personal harm is referred to as damages in court and can either be economic or non-economic.

Economic losses can be measured or counted. For instance, a judge can precisely calculate the plaintiff's medical spending loss.

The monetary value of non-economic losses is hard to pin down. Those intangible, unquantifiable harms could include things like pain and suffering.

In addition, if the defendant's reckless actions warrant monetary punishment, the court may award the plaintiff punitive damages.

Failure to take reasonable precautions is negligence. It's when you do something or don't do something that a careful person wouldn't do in your situation.

The Burden of Proof

The burden of proof is among the personal injury terms that refer to the burden placed on the party making an allegation to provide evidence that substantiates their case. If you have, for example, a car accident lawyer, they will assist you in meeting your burden of proof.

If you need a personal injury lawyer, contact Hinkle Law. You have rights and might be able to get compensation for your injuries.

Have you been personally injured or while receiving healthcare? 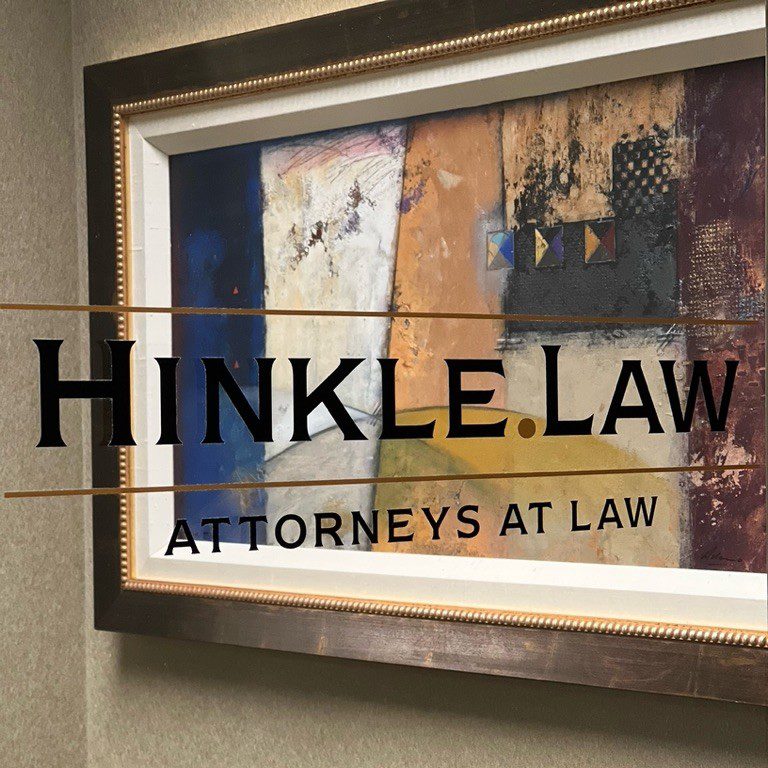 Disclaimer: Attorney Advertising. The information you obtain at this site is not, nor is it intended to be, legal advice. You should consult an attorney for advice regarding your individual situation. Contacting us does not create an attorney-client relationship. Please do not send any confidential information to us until such time as an attorney-client relationship has been established. Additionally, we provide medical information that does not, nor is it intended to, replace professional medical advice, diagnosis and treatment. Prior results from our featured testimonials do not guarantee a similar outcome.